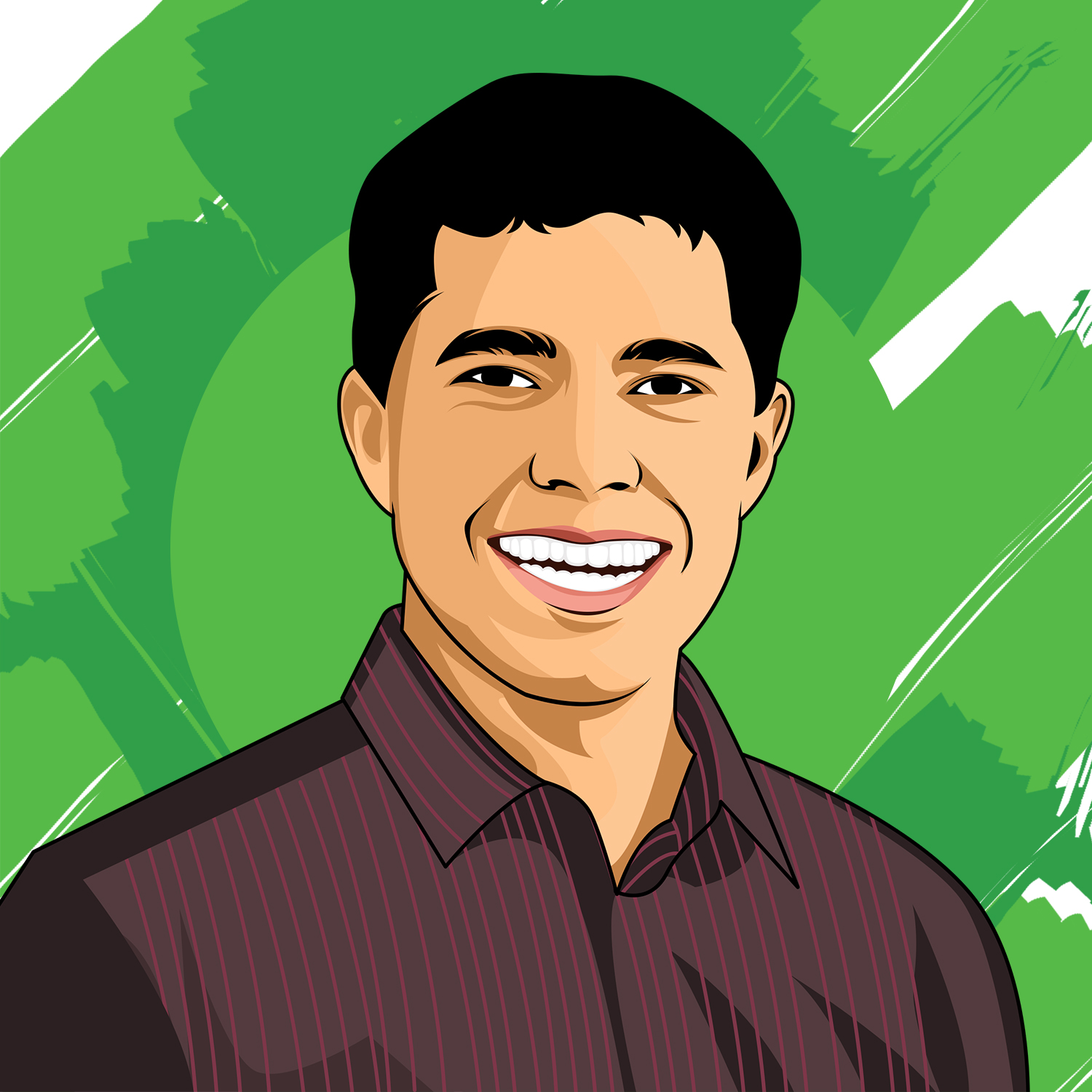 Usually 1-3 people ask for career advice each week. They tell me they're frustrated with networking events and job fairs, and don't know how to do it. They're breaking into digital marketing, product design, software development, or similar roles – and beating their head against a wall.

I've done this successfully several times, with zero networking events (which I hate). I recommend people to not go to networking events. Usually realtors, multi-level marketers, and people who want to sell are the attendees. People doing important things don't frequent such events.

As someone who has hired over 60 people, I can also tell you that I sort of expect great people to find me – not the other way around – when I'm in the hiring position. If I have to go to a "networking event" to find them, either I'm desperate or they are.

Instead, Network like this:
1. Ask some stranger on LinkedIn that does what you want to do if you can buy them a coffee/tea/milkshake for a 15 minute conversation where you aren't asking for a job. Ask some questions, share your piece, ask their advice and TWO introductions. They will do this.
2. Meet those two introductions, keep going.

You'll be connected and employed in no time.

I've got some great stories of doing this, including 4 steps to getting Kevin Callahan (founder of MapMyRun who sold it for $150M in 2015) to meet me and join advisory board, starting from one person in the tech world in Austin.

Send to My Inbox